News from the office 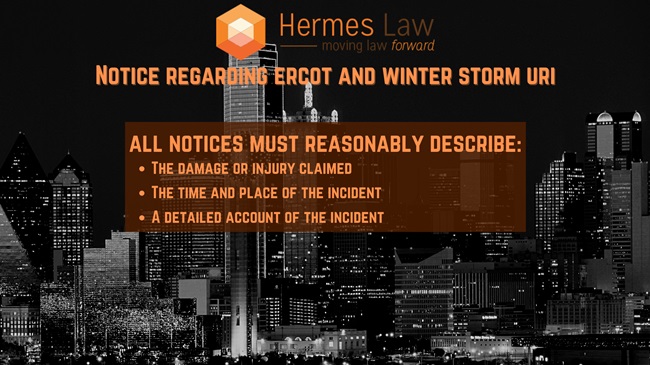 From February 13th to the 17th, Texas experienced one of the most severe winter storms in the state’s history. Power grids were pushed to the breaking point as the electricity demand continued to rise..  In response, the Electric Reliability Council of Texas (“ERCOT”) implemented rolling blackouts across the state.  At the peak of the winter storm, more than 4.3 million residents lost access to reliable electricity.

The aftermath of the winter storm was almost as destructive as the storm itself. Thousands of residents found their pipes had either burst or run dry—or in some cases, both. Faced with potentially thousands of dollars worth of damage, many residents and businesses filed claims with their insurers.  Those claims’ submission gives rise to the insurers’ potential right to subrogate their indemnity payments from ERCOT.

The viability of an insurer’s subrogation claim against ERCOT is contingent upon ERCOT’s immunity status.  In general, a governmental unit is presumed to be immune from suit, unless that immunity is waived by statute.  The Texas Tort Claims Act (“TTCA”) waives immunity for units of government but only under certain defined circumstances.  In Panda Power Generation Infrastructure Fund, LLC, et al. vs. Electric Reliability Council of Texas, Inc., ERCOT maintained its immunity status as a “governmental unit.”  The case was on appeal to the Texas Supreme Court, which was set to decide the issue this spring.  However, in a tight 5-4 decision, the Court ruled that it did not have the authority under the Texas Constitution to decide the issue due to procedural mootness. Therefore, ERCOT’s immunity status remains undecided.

In light of the Supreme Court’s ruling it is unclear if the TTCA’s notice-of-claim requirement applies to subrogation claims against ERCOT.    The TTCA provides that a claimant asserting liability against a governmental unit must give notice of the claim not later than six (6) months after the incident giving rise to the claim occurred.  The notice must reasonably describe:

In light of the uncertainty regarding ERCOT’s immunity status, providing written notice of each claim in conformance with the TTCA is, by far, the safest approach. If you are interested in learning more about the current situation with ERCOT or want to know the best practices in moving forward, we encourage you to contact Hermes Law. 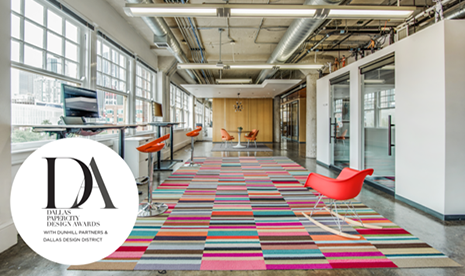 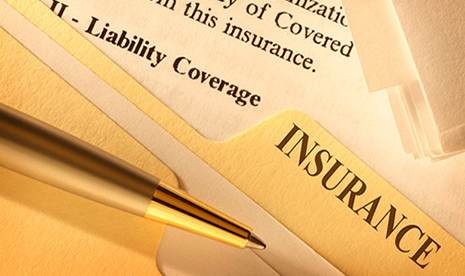